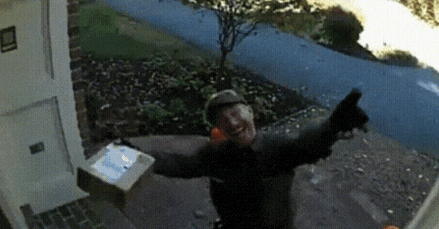 Amazon has a history of creeping into a market and, well, making themselves at home. The tables rarely turn on the e-commerce giant. Target learned a thing or two in the ongoing struggle for retail superiority and is jumping in with both feet.

‍Like Uber for stuff. Target will open three new sortation hubs to cut the delivery costs and wait times. The centers play a primary role in grouping packages by destination and allowing gig work contractors to deliver them locally. The three new locations will bring the total to 9 nationally, with more expansion planned.

‍Home Sweet Home. After the first center in Target's hometown of Minneapolis, the company expanded into Atlanta, Philadelphia, Dallas, Austin, and Houston. The original location started at 600 packages per day but now has a package delivery capacity of 50k per day.