Uber And NYC Taxi Partner Up

Now cab drivers can take an Uber to the depot without getting mean looks.
No items found.
March 28, 2022 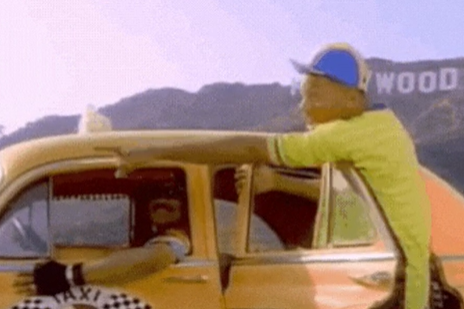 After years of beef, Uber and New York City taxis have formed a partnership. Uber will add city taxis to its app. Customers will pay similar fares for cabs as an Uber X. Cab drivers will access estimated earnings and decide to accept trips.

‍180° The move marks a significant change for Uber. Once seeking to disrupt the taxi industry, the rideshare company now has plans of listing every taxi in the world in its app by 2025. The inclusion of city cabs will generate revenue and combat a driver shortage for the company.